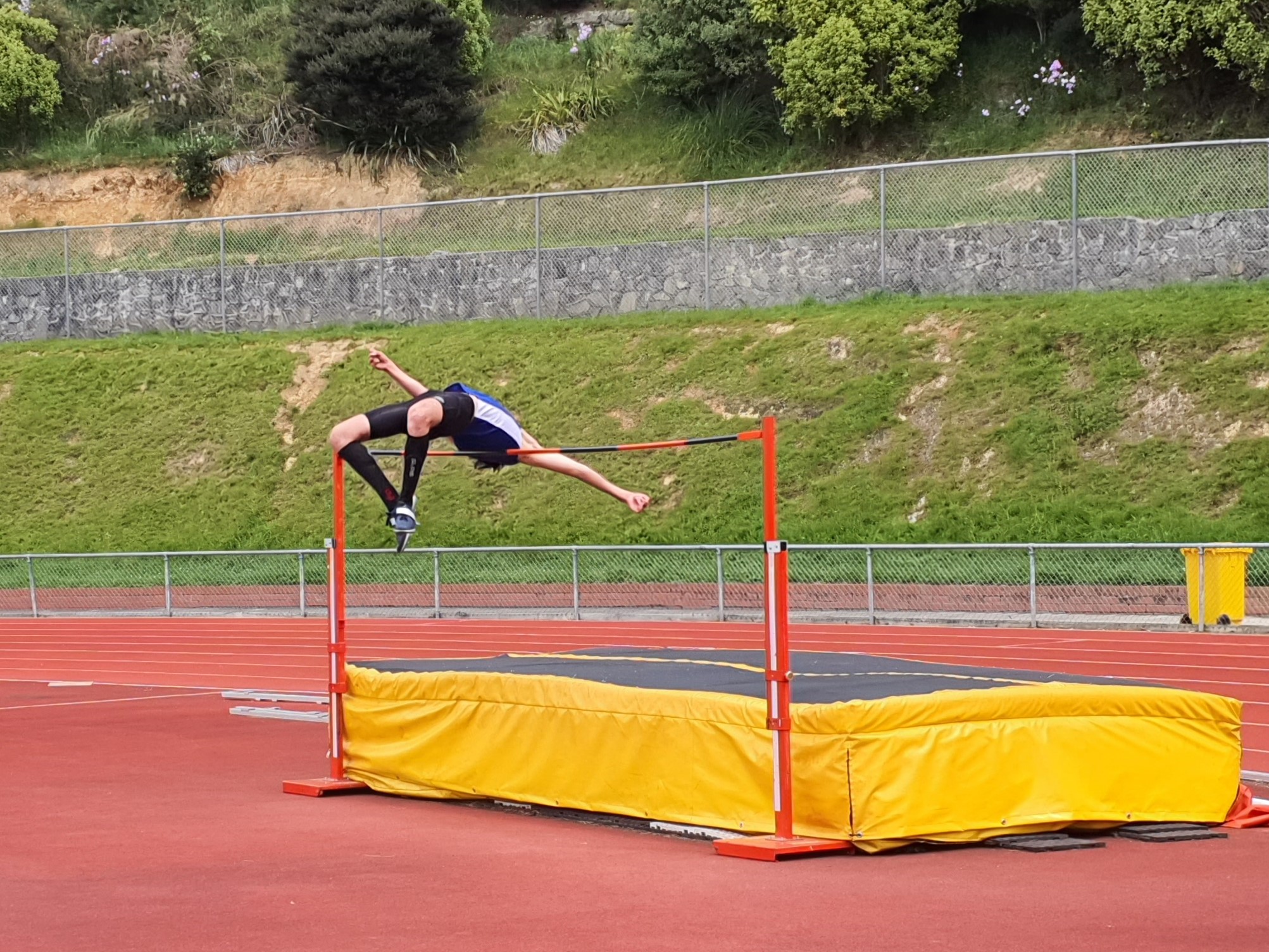 Hugo Jones of the Wellington Harrier Athletic club, coached by Mike Ritchie, maximised the chance to take the Wellington Mens 15 years High Jump record as he will turn 16 in a couple of days time. Hugo cleared 1.96m to erase the record of 1.94m set by Todd Button of Hutt Valley set back in 1990. Hugo eased over the bar on his final attempt after clearing 1.85 and 1.90m at first attempts after a shaky start at 1.80m. His 1.96m also claims the 16 years record of 1.95m listed with Zander Manktelow of Kiwi club set in February 2019.

The excellent early season conditions begs the question how long the new mark will stand as he no doubt looks at the 2.00m barrier and augurs well for further impressive high jumping with the stadium’s  building reputation as the major meets approach,  the Team Ledger Harcourts Capital Classic and NZ Championships later in the summer. Recent big marks at the stadium include Oceania women’s  and New Zealand men’s records by Eleanor Paterson [AUS] 1.99m in 2020 and Hamish Kerr [NZL] 2.31m in 2021. 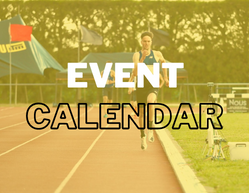 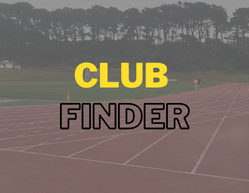 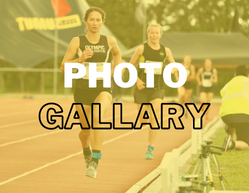