After almost a week since the opening ceremony of 32nd Olympiad, Track & Field is set to light up the Tokyo Olympic Stadium again for the next ten days.

Athletics Wellington’s interest will be highly anticipated for Lower Hutt’s club rep Nick Willis attending his fifth Olympics and Quentin Rew his third Olympics of Wellington Harrier Athletic club. Willis a former pupil of Hutt Valley High, will once again line up in the 1500 metres and Rew from St Patrick College [Town] in the 50 km race Walk. Both will attract attention for their schools, clubs and local track & field followers.

Athletics Wellington will also watch with a keen interest, for their Board member Hammer thrower  Julia Ratcliffe. Ratcliffe coached by her father and a member of the Hamilton City Hawks club,  was living and working in Wellington prior to her Olympic preparation campaign  and will return to work here in the city again post Olympics.

Day one of the track & field will see several New Zealand athletes well familiar to Wellingtonians take to the Olympic stage, none other than Hamish Kerr who set his personal best and NZ record at this years Team Ledger Harcourts Capital Classic in February with his record leap of 2.31m. Others competing in qualifying on day one are Val Adams, like Willis in her 5th Olympics and Maddie Wesche both in Shot, while Camille Buscomb will run  the 5000 m heats. 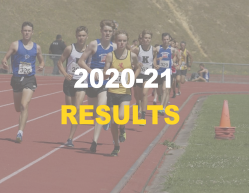 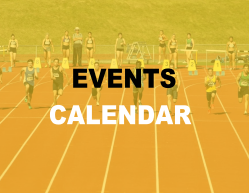 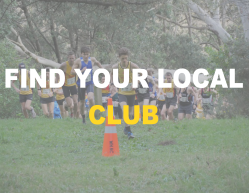